In two recent applications for Unfair Dismissal, the conduct of the employees in question significantly damaged their case against their ex employer, despite considerable procedural ‘holes’ in the Employer’s case.  In both matters, the Employers were found to have not followed best practices in regard to procedural fairness, which may have turned the outcome differently, had the employees failed to comply with acceptable ‘code of conduct’ style behaviour.

In the first matter, an applicant lodged an unfair dismissal application after being denied an interview for one of two roles, as part of a restructure activity, which ultimately led to her redundancy. In Catherine Funtulis v John Deere Limited (Australia/New Zealand), Ms Funtulis was employed as a Finance Analyst in the Accounting and Finance Team, which was reduced due to the restructure.

Ms Funtulis was informed by her employer that they no longer required Mrs Funtulis’ job to be done by anyone, and that reasonable redeployment opportunities for her had been exhausted. As part of the process, John Deere denied Ms Funtulis the opportunity to interview for two available roles. Following this decision, Ms Funtulis embarked on behaviour, which was not in line with any code of conduct style policy. She engaged adversely with members of management and Human Resources and used language which became increasingly inflammatory and was quoted as going “nuclear”.

Ultimately, the Commission found that the employer acted unfairly in denying Ms Funtulis at least the opportunity to demonstrate why she should be considered for the role. However, the Commission went on to state, “Although I consider that the Respondent had already concluded that there was no suitable role to redeploy Mrs Funtulis into, and this was premature and unfair to Mrs Funtulis, I am satisfied that her subsequent conduct tipped her into the position of never being suitable for redeployment in either of the two available roles”.

In the second matter, an employer commenced an ‘employment inability process’ four days after providing the employee fourteen days to respond to requests for vaccination confirmation. In Ms Beata Goodluck v The Commissioner for Public Employment the Applicant, Ms Beata lodged an unfair dismissal claim after she was terminated due to failing to comply with CHO Direction No. 55, which was associated with mandated COVID vaccination. The ultimate reason for the termination was an inability to perform the inherent requirements of the job.

In the first instance, the Commissioner found that the employer acted recklessly in commencing proceedings pre-maturely stating, “The Respondent advised the Applicant that it would not proceed with any employment related process for 14 days after the Applicant returned to work yet commenced the employment inability process on day 4. This error shows a lack of attention to detail within the Department. Its processes were sloppy and unprofessional”.

However, the Commissioner placed considerable weight on the fact that Ms Beata failed to adequately address the concerns of her employer, as well as several attempts and requests for vaccination status confirmation. In the decision the Commissioner stated, “I do not accept that the Applicant could simply state that she was unwell and supply a doctor’s certificate in order to circumvent the actions of the Respondent in relation CHO Direction No. 55. The Respondent had an obligation to comply with CHO Direction No. 55”.

Ultimately, Ms Beata was unsuccessful in her application for unfair dismissal because she failed to adequately respond to her employers appropriate and repeated requests for information about her medical status. The Commissioner stated, “I note that the Applicant was well enough to write an extensive and aggressive email on 6 December 2021. Unfortunately, it did not contain any explanation of her illness. I am not aware of any other employer who has invited an employee to provide this information on seven occasions prior to their termination”.

In both of these matters, the Employers failure to apply and follow procedural fairness almost lost them the case. Was it not for the inappropriate behaviour and conduct of the employees involved in these cases, the outcome of both matters would potentially have been very different.

When considering your employment matters, and in particular, matters associated with employee conduct, the risk of getting the wrong outcome can be significantly increased by not taking the extra time, following due process and coming to the right outcome the right way.  While these matters highlight that poor employee conduct will ultimately help your case, it should not be relied on, and that employer conduct is always best when beyond reproach. 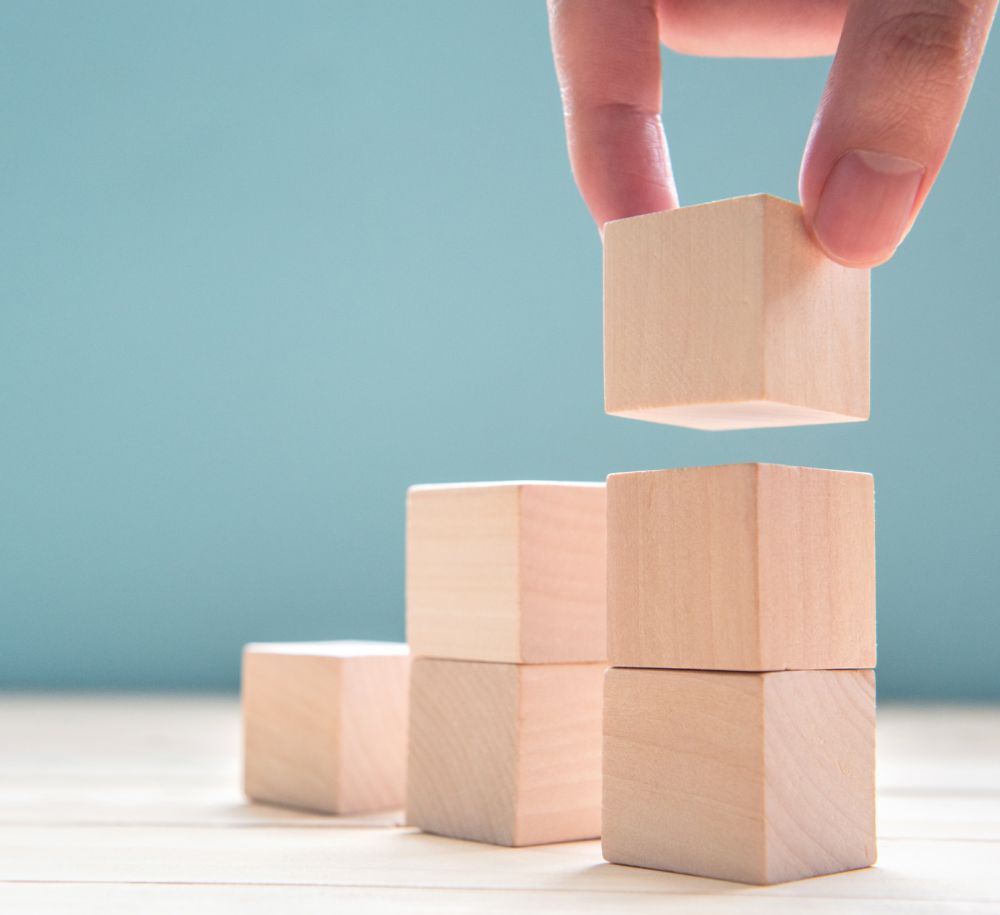 If you would like to know more, please contact us here and a Mapien Workplace Strategist will be in touch ASAP.