Take Note! FWC Raises the Bar for After Hours Conduct

In the decision of John Keron v Westpac Banking Corporation [2022] FWC 221, the Fair Work Commission (‘FWC’) determined that an employee’s late night inappropriate conduct at a networking event had a relevant connection to the employment justifying dismissal.

The applicant held the position of Senior Relationship Manager in a Commercial Banking Branch of Westpac. He had been employed by Westpac for over 35 years, had an unblemished employment record, received internal awards and undertaken regular training that included acceptable workplace behaviour. On 10 January 2021, he completed on-line training comprising a Working Together module that focused on victimization, discrimination, and sexual harassment.

On 10 March 2021, the applicant attended a compulsory professional development workshop (‘Workshop’) at Optus Stadium with approximately 160 Westpac employees that ran from 8.30am to 4pm. Following the event, Westpac organised a networking event at a nearby pub that was scheduled from 4.30pm to 6.30pm (‘Sundowner’). Attendance was not compulsory, employees were not paid for their attendance and they were not in uniform. There was no Westpac signage, but employees were encouraged to gather at a particular location. A bar tab and finger food were provided, and employees were given a wristband that identified them as a Westpac guest thereby enabling them to receive free drinks.

The next morning on 11 March 2021, Witness A, who was a female Assistant Relationship Manager, contacted her manager and subsequently lodged an incident report alleging that on the previous evening the applicant had grabbed her ‘private region’ with his hand. On 14 March 2021, Witness A reported the incident to the police. Westpac commenced an investigation and during the course of witness interviews, Ms Smith, who was another female Assistant Relationship Manager, reported a second incident outside the Casino concerning the applicant that occurred the same evening.

After conducting an investigation that reviewed pub CCTV footage, complainant and witness evidence as well as the applicant’s response to two allegations, Westpac determined on the balance of probabilities that two incidents occurred that evening.

The first involved an incident at the pub that occurred at approximately 9.58pm whereby the applicant touched Witness A by cupping her on the buttocks, squeezing her buttock area with his hand at the lower part of her buttocks and had his fingers between her legs. His hand was in contact with Witness A for three seconds and the entire incident took approximately seven seconds. 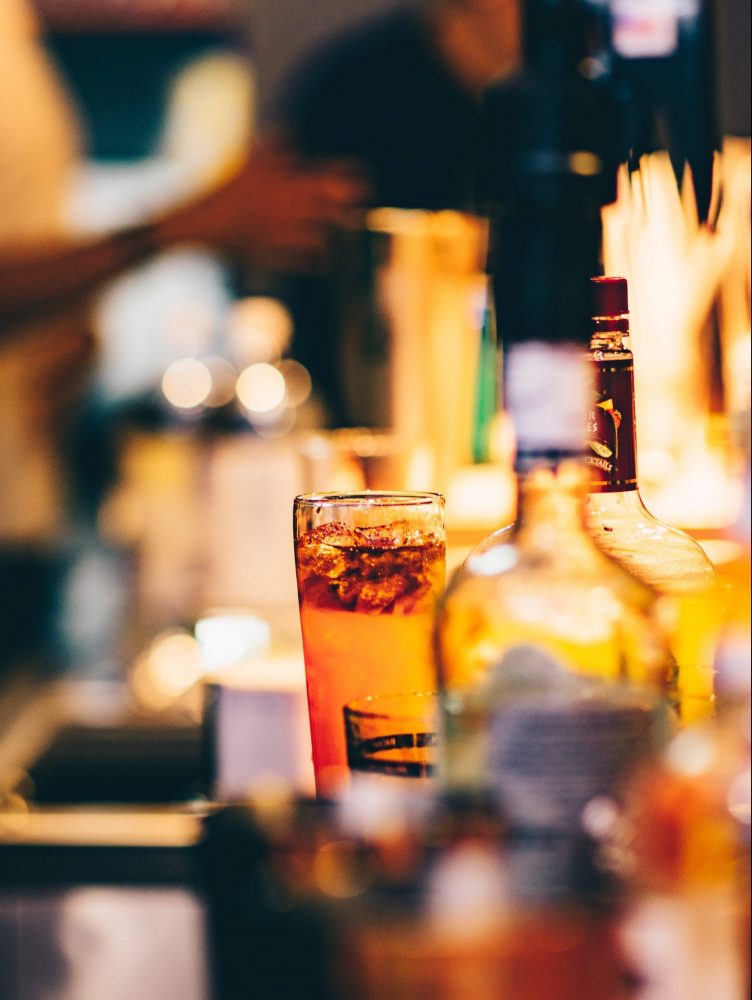 The second involved an incident at approximately 10.30pm outside the Casino whereby the applicant yelled at Ms Smith with words to the effect of “You f****** idiot, why did you do that?” and “You’re a b****.” The evidence suggested the applicant acted in this manner in response to Ms Smith advising a Casino security guard not to admit the applicant and/or a male colleague due to being previously refused entry. This resulted in the security guard refusing entry and the applicant becoming irate. Her apparent reason for doing this was to prevent the applicant from entering the Casino to rejoin other members of the group as most were not aware of the first incident at the pub.

Westpac decided to terminate the applicant’s employment without undergoing a show cause process. At a meeting on 13 April 2021, the applicant was issued a termination letter for serious misconduct effective close of business that day but provided with five weeks payment in lieu of notice. The termination letter outlined the two substantiated incidents. At the time of dismissal, the applicant had been charged by the police in relation to the first incident but there had not been any hearing or conviction.

The applicant claimed unfair dismissal seeking reinstatement with an order that his service be deemed continuous since dismissal or alternatively granted compensation. The FWC examined all the evidence and concluded that in relation to the first incident, the applicant’s contact with Witness A did not extend to the intimacy and duration alleged by Westpac. The FWC accepted as a minimum that the applicant placed his hand in the centre of her lower buttocks in an intimate manner then moved his hand upwards towards her waist. In relation to the second incident, the FWC accepted that the applicant did say the words as alleged.

The FWC then determined whether the conduct had a relevant connection to the applicant’s employment. The FWC concluded that for the first incident, the period between the Sundowner and the departure of the group from the pub constituted an extension of the Sundowner that fell within the scope of Westpac’s Sexual Harassment Policy and arguably Discrimination, Harassment and Bullying Policy. Even if this was not the case, the FWC concluded that the conduct at the pub would still have a sufficient connection to the applicant’s employment to form a valid reason for dismissal. The FWC noted this incident occurred at the same physical location as the Sundowner although asserting this would not be necessary for there to be a sufficient connection. The attendees were only at the pub as a consequence of attending the Workshop and Sundowner in the course of their employment. Further, the applicant and Witness A had previously interacted at the workplace but with no separate social connection.

On the other hand, the FWC noted that the second incident occurred at approximately 10.30pm which was six and a half hours after the Workshop and four hours after the conclusion of the Sundowner. It occurred outside the Casino complex more than a kilometre from the Workshop and the pub where the Sundowner was held. The applicant and Ms Smith were not previously known to each other and at the time of the incident both were parting ways to their respective homes. On this basis, the FWC concluded that the second incident did not have a sufficient connection to the applicant’s employment to form a valid reason for dismissal.

Despite determining the dismissal was not harsh, unjust or unreasonable, the FWC was critical of Westpac and declared that the bar for inappropriate conduct had been raised. The FWC criticised Westpac for choosing a sports themed pub for a networking event with unrestricted access to alcohol for two hours. The FWC noted that if there was a need for alcohol then there needed to be a clear conclusion to the networking event and senior management attendance to facilitate the safe departure of employees. The FWC was also critical of a sports themed pub being the location choice for the networking event for white collar professional employees when Westpac was seeking to create a work environment that welcomes women and employees of diverse ethnic and religious backgrounds.

The FWC asserted that “the bar as to what constitutes consent for physical and sexual interactions has been significantly raised in the community” since the applicant commenced employment and that “An even higher bar has been set for interactions occurring in work related environments.” The FWC then put those employed in Australian workplaces including the applicant “on notice that their ‘social behaviour will attract greater scrutiny and face higher standards than in the past.”

The FWC has established a strict approach to sexualised conduct at work related events whereby a single incident can justify termination despite many years of unblemished service. The FWC has put employers on notice that they should rethink the need for unrestricted alcohol at networking events and that if alcohol is to be supplied there should be senior management attendance to ensure the safe departure of employees. This appears to be the case despite licensed premises having responsible service of alcohol obligations. A clear conclusion to the work event will assist with there being a clear delineation between work and non-work related activities.

If you would like to know more about after hours conduct and workplace policies and procedures, please contact us at hello@mapien.com.au and a Mapien Workplace Strategist will be in touch within 24 hours.

Contact Us
Written by
Charles Lentini
Charles combines his passion for delivering successful outcomes with his extensive experience in both the public and private sector to provide tailored and practical Industrial Relations solutions. He has a calm, methodical and diligent approach to solving complex issues which allows him to analyse each issue logically and instill confidence in his clients.