Our Mapien team researched, gained evidence and conducted interviews regarding a bullying claim in the manufacturing industry.

Our client, a manufacturing facility in South Australia had received a bullying complaint from an employee.

The applicant, a part time Central Laboratory Technician who was employed on the weekend night shift, employee alleged three grounds for her bullying complaint – namely, the hours she was required to work; the duties she was required to perform and the manner with which she was spoken to by her Manager.

The applicant was employed to work 30 hours per week, with 24 of her ordinary hours being worked Friday to Sunday.  The remaining six hours per week were banked to cover planned leave of other Laboratory Technicians throughout the year (as agreed via an employment contract and underpinned by the Professional Employees Award).

However, due to the Applicant employee’s reluctance to relieve staff during the week, she was being paid for 30 hours per week, but only working 24 hours each week. This resulted in her owing our client in excess of 200 hours after approximately 18 months of employment.

After engaging with the employee and her Union to remedy the situation it was agreed she work an additional 6 hours each week moving forward, to ensure her 30 hours/week were fulfilled.  Agreement was still to be reached regarding the excess hours owed.

Along with the other Central Laboratory Technicians, the applicant employee was required to undertake cleaning duties as part of her weekly hours. The employee applicant objected to these sanitation duties and the issue of sanitation, and whether this was required of laboratory staff, was one of the key issues in dispute between the parties.

Our client, a good manufacturing facility, had a long held view and practice that sanitation is integral to all operations roles, as well as laboratory staff given their location within the production area.

A further key issue in this matter is the manner in which the laboratory employees supported their manager and our client’s approach to sanitation. 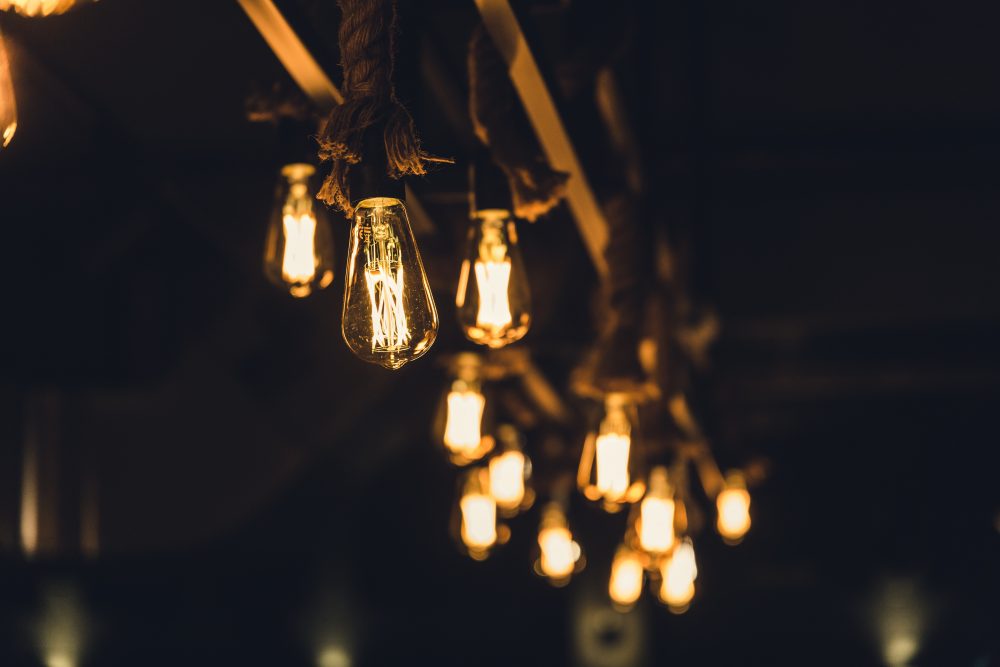 Through thorough preparation and the detailed evidence obtained, the outcome for our client and the client manager were highly favourable. The Client manager was able to provide detailed emails and files notes, contradicting the Applicant employees version of events.

As a result of the support for the manager by the rest of the Laboratory employees, the Applicant employee ultimately withdrew her case prior to the hearing.

The matter had been set down for a two day hearing in Adelaide but due to the thorough nature of the evidence gathered to refute the Applicant employee’s case, the hearing never progressed.