OUR PEOPLE: Embracing the change

Mapien’s Melbourne-based Principal Consultant says both roles were all about dealing with people, from training and development to helping them overcome personal issues.

“I started my business degree with a major in HR while still in the military and finished it off after I left, then because I was in Brisbane that naturally channeled me into the mining industry,” Jamie said.

He worked with miners, including Rio Tinto and Peabody Energy, and while there were many similarities, there were also differences that Jamie had to contend with.

“The generalist HR side of what I did was very much the same, but I also had a strong industrial relations aspect to my roles and that was something I had to work on to better understand,” he said.

“There are no unions in the military so part of my transition involved building a thorough understanding of the Australian industrial landscape and employment regulatory requirements.”

The need for that level of adaptability was an ideal proving ground to underpin the sort of work Jamie does today, consulting on change and the impacts it has on people and organisations.

“Technology is one area that’s having a significant impact on work and it’s only going to keep growing every day,” he said.

“The real issue is understanding how that impacts the people working in the business – particularly those that might have been there for some time and are accustomed to doing things a certain way.

“We have to consider both the impacts that any major change is likely to have on workers and how the leadership team within an organisation can bring them on the journey so they feel enthused and supported.”

Jamie says that apart from the disruption brought about by technology, other key issues when it comes to workforce strategy and planning include the constant changes in legislation, and addressing the preferences and priorities of younger workers.

“There has been a lot of publicity in recent months about the underpayment of wages,” Jamie said.

“It’s not often intentional but the fallout of not knowing about the relevant legislation is having major financial impacts on some organisations and is adversely impacting their brands.

“There are both state and federal labour laws to contend with, very specific rules governing certain industries and emerging precedents, which all constantly change the employment landscape and risk parameters for organisaions.”

When it comes to managing younger workforces, Jamie recommends adopting more flexible strategies to ensure the best and brightest graduates remain aligned to the organisation.

“One of the key differences we see between generations is that young people today are far more inclined to want to take a break from work to go travelling,” he said.

“It’s not uncommon for graduates to get a year or two into a role then decide they want time off to see the world.

“Whether organisations support that or not, those people will end up going, so employers can choose to reject the idea and will most likely never see the person again, or they can consider more flexible work arrangements like leave without pay or an offer of re-employment to ensure they stay in touch.”

Jamie Paterson is Principal Consultant at Mapien’s Melbourne office, which recently moved to new premises at L7, 10 Queen St in the CBD. 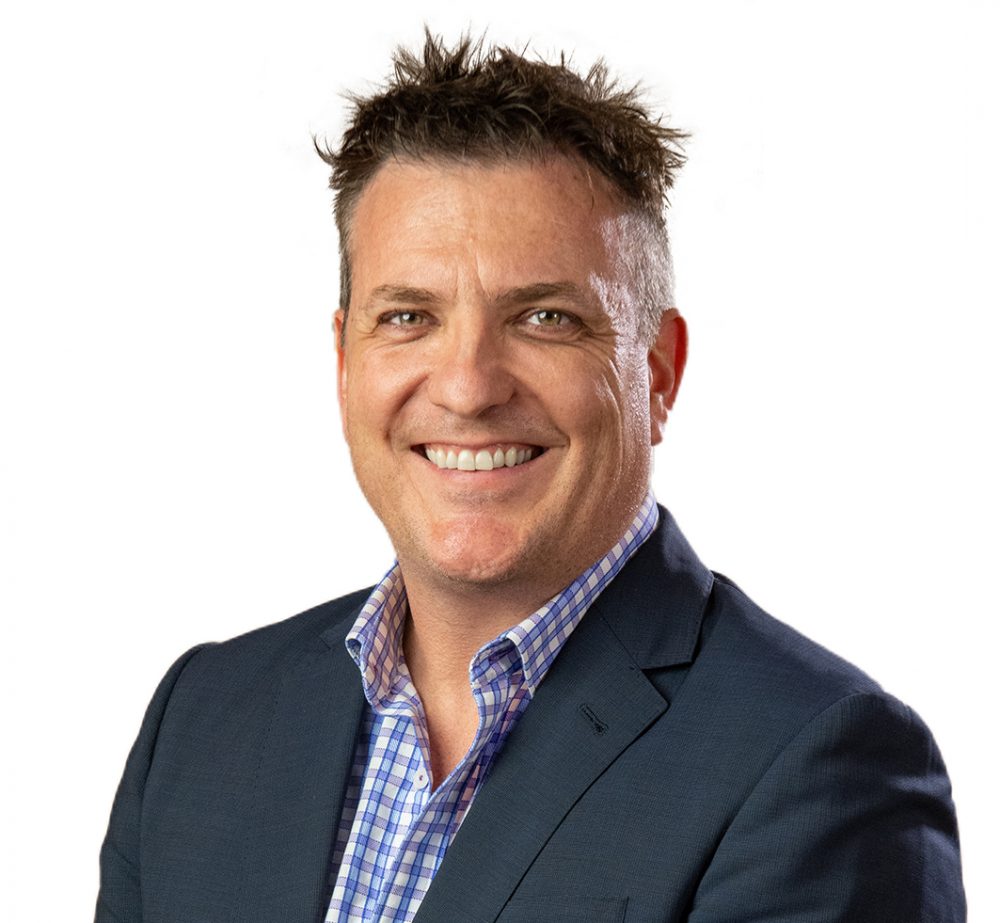